About The Butcher's Hook & Cleaver

Formerly a branch of The Midland Bank and a wholesale meat supply shop, The Butcher’s Hook and Cleaver is a lively pub right next door to Smithfield, the oldest functioning meat market in London.

Originally known as ‘Smethefelde’ or ‘Smoothfield’ this area was home to jousts, tournaments and executions, including that of the Scottish hero William Wallace who was hung, drawn, and quartered here on 23rd August 1305.On the other side of the pub is the Norman church of St. Bartholomew the Great founded in 1123AD and St Bart’s Hospital, one of the oldest and most famous teaching hospitals in the country. 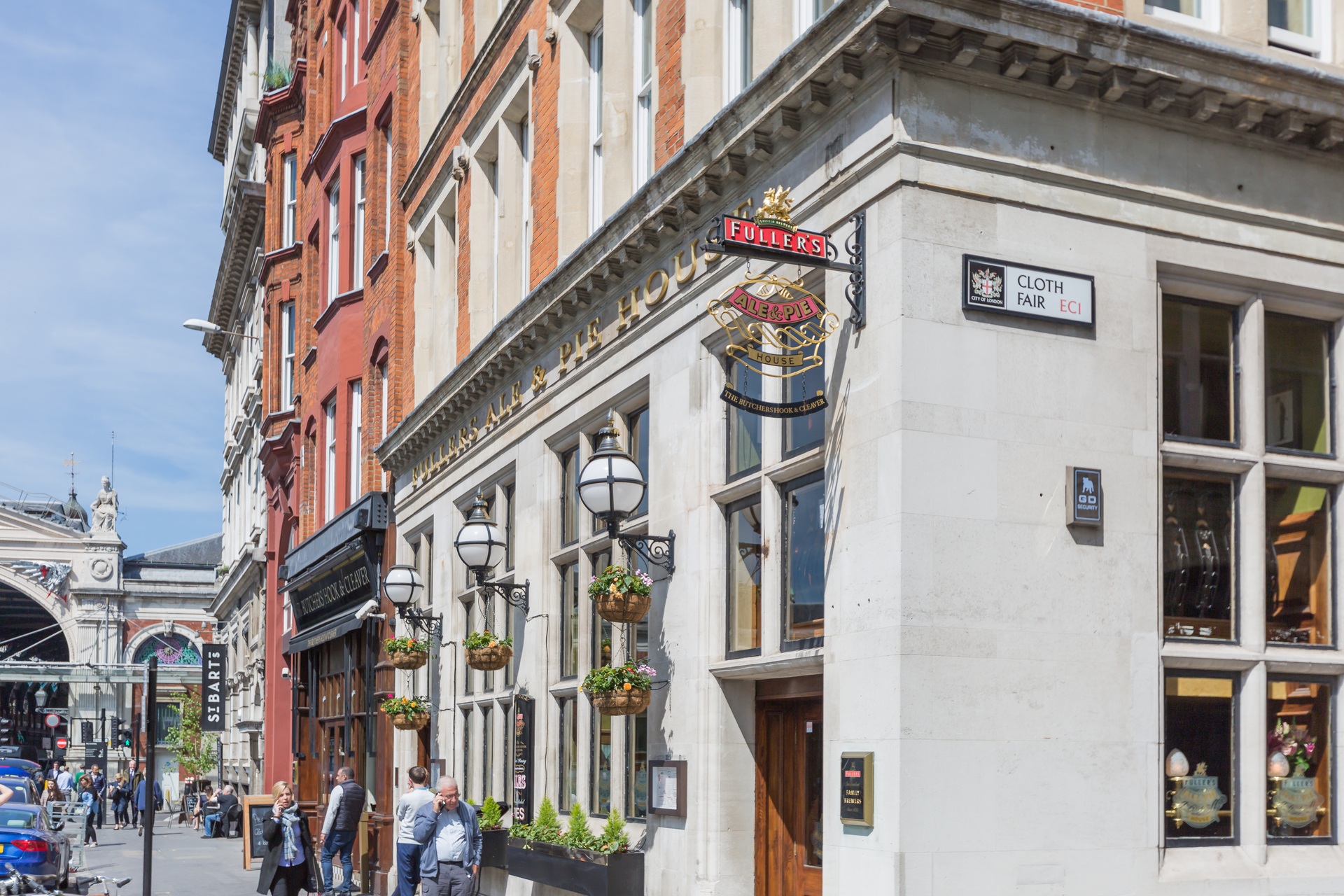 The Butcher’s Hook & Cleaver has won several awards since it opened in 1999, appearing in the final for Fuller’s Best City pub for three consecutive years and winning the prestigious Griffin Trophy on one occasion. The pub has also received awards for its floral displays from the Worshipful Company of Gardeners in the City of London. 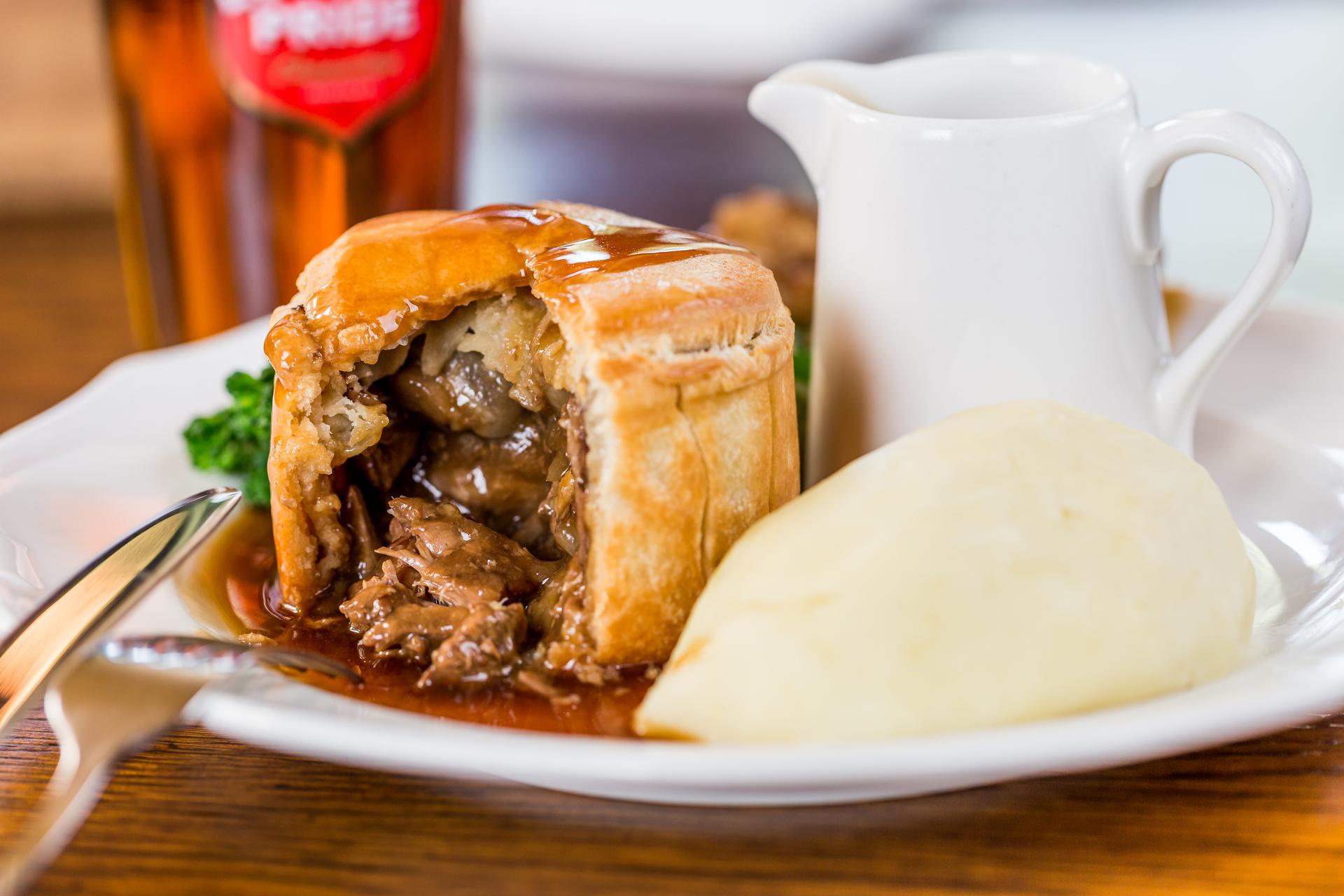 Get Great Offers At
Our Pubs & Hotels

Keep in touch with The Butchers Hook & Cleaver, EC1 and become a friend of Fuller's to get all these great benefits

Thanks for signing up.